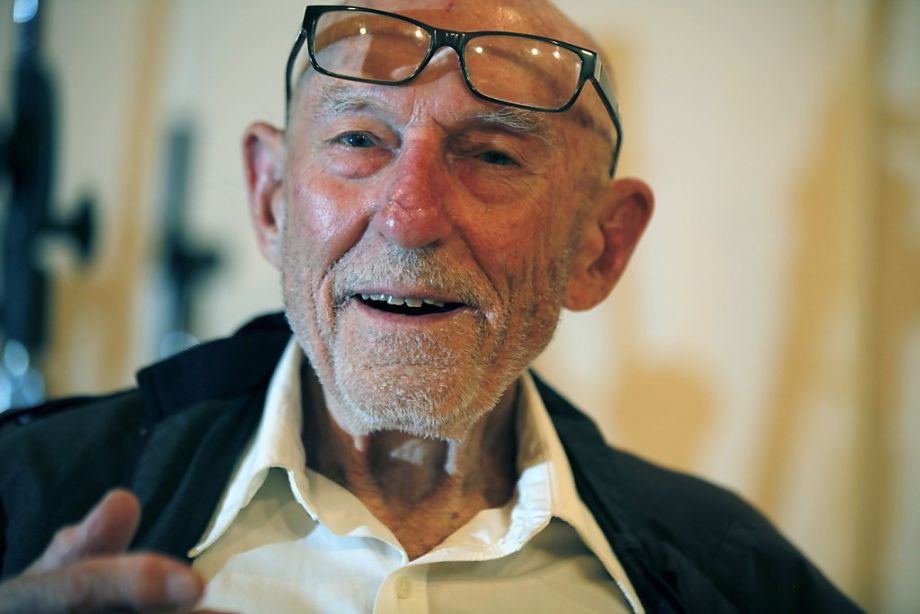 Mr. Bauersfeld, how did you get started in the entertainment business?

I listened to the radio as a child, and later read many books and later still produced radio dramas at a time when there was radio drama on American radio.

How did you get cast for Return of the Jedi?

I was producing a radio drama with Randy Thom, a colleague, at Lucasfilm.
Ben Burtt, who was doing the sound for Star Wars next door, came by and asked if I would do some voices for him. I did, then went back to my own work. Ben and George Lucas liked what I did and that was that.

How did your recording sessions go? Were George Lucas and/or director Richard Marquand there for instance?

I went next door, recorded the voices. Ben showed me photos of Ackbar and Bib and I did what I thought they sounded like. It took about an hour.

You voiced Admiral Ackbar and Bib Fortuna. How did you come up with the voices for these two characters?
Also, Bib Fortuna speaks an alien language. Did you make that up or did you get instructions?

I had done many voices for radio, but I do not speak Huttese. I had no idea what I was saying. Ben gave me a general idea and I just did it.

There have been a lot of stories and comics featuring your characters Admiral Ackbar and Bib Fortuna and his background. Do you keep up with these stories?

I haven’t heard any stories about Ackbar and Bib. I did do Ackbar for a Lucasfilm game show. It took about two hours in their studio. But I never saw or played their game.

How do you feel about the fact that your parts as Admiral Ackbar and Bib Fortuna have given you ‘Star Wars immortality’?

Immortality! I should live so long.

I read that you were the first voice that was recorded for Yoda in The Empire Strikes Back. Is this true? If it is: why didn’t you do Yoda in the end?

Yes, someone got that story wrong. I did the last try-out for Yoda. Since I studied and taught philosophy I thought I could make Yoda sound sensible.
Both Ben and George liked what I did, but the director, down in Hollywood, had already cast Frank Oz in the role and didn’t want to audition any more. I did hear a bit of Yoda, somewhere. May The Force have been with him. Can you imagine a voice like that teaching Immanuel Kant?

Have you ever met fellow Star Wars cast/crew members? If so, who and what did you talk about?

I’ve never met anyone in the Star Wars cast. I did get a very nice letter from Tim Rose, who has had a lot of experience with the wonders of sound Designers for movies. They can do anything. But Ben and Randy Thom assure me they didn’t need to improve on anything I did. Incidentally I recorded the voices after the screen credits had been completed, so it wasn’t till long after the movie had been around that the fans, and Tim,
discovered Ackbar was just one of my many jobs. That’s show business.

Looking back at your work for Star Wars: what are your feelings regarding it?

Movie sound designers are some of my best and most remarkable artist friends.
I have the great advantage of knowing some of the finest, including Walter Murch.

What are you up to right now? And do you have new projects coming up?

I never saw all the Star Wars movies and I haven’t much interest in those kinds of films. But the many very interesting letters, give me much respect and pleasure for those who do. 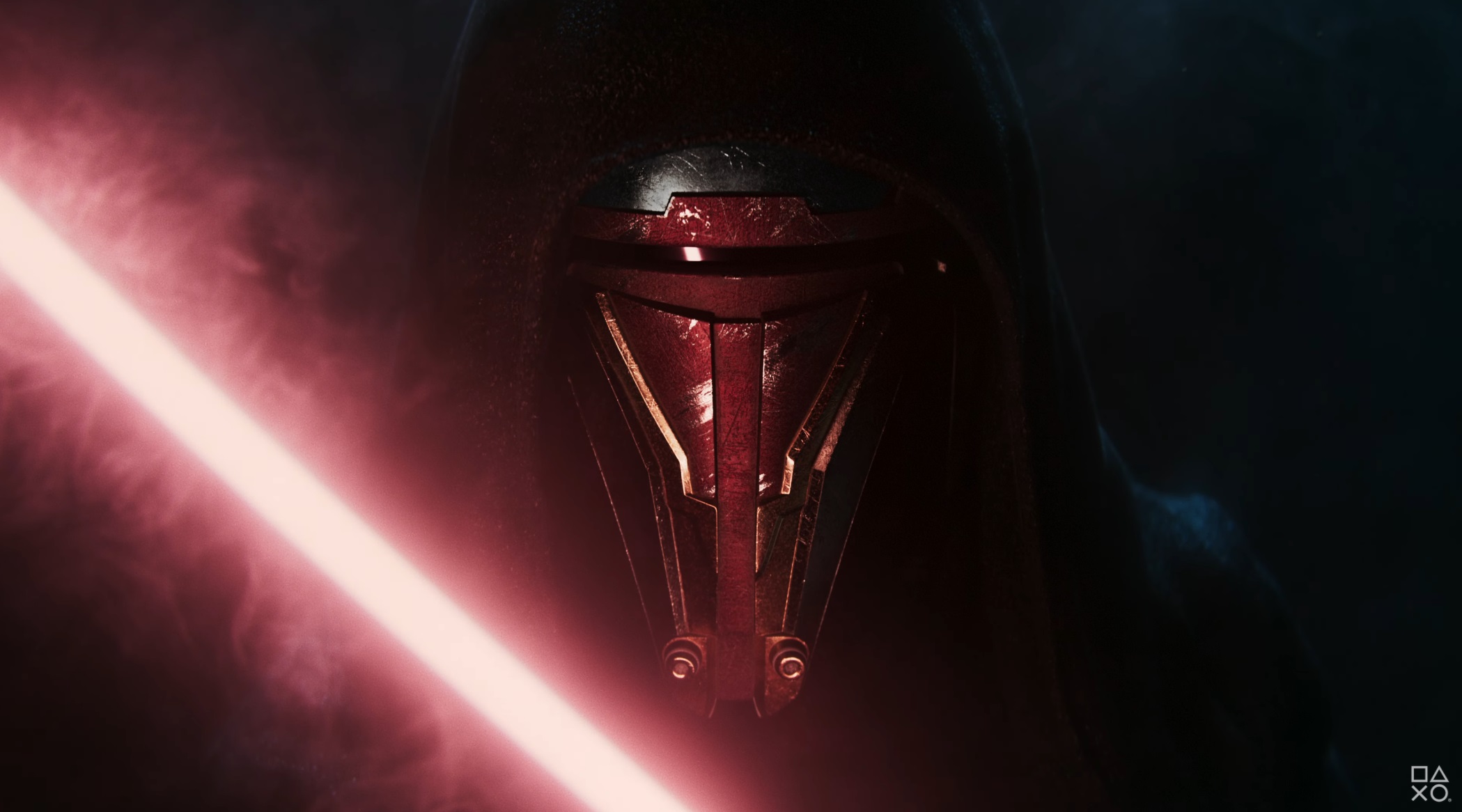 Boekreview: The High Republic: The Edge of Balance, Volume 1

Boekreview: The High Republic: The Edge of Balance, Volume 1

If using this website is what you want, agree to the privacy statement you must.
Reacties laden....