BURBANK, California, June 28, 2017 –– Star Wars Rebels: Complete Season Three delivers all 22 action-packed episodes of the hit CG animated series’ third season, plus exclusive, never-before-seen bonus material on Blu-ray™ and DVD! The story threads begin to tighten in this thrilling season of Star Wars Rebels, drawing connections to The Clone Wars, Rogue One and the original Star Wars trilogy into the series’ epic storyline. Available August 29, Star Wars Rebels: Complete Season Three delivers some of the most critically-acclaimed Star Wars storytelling to date, with engaging characters, harrowing conflicts, and spectacular space battles on par with those seen in the films.

Having established a secret base on Atollon, the Ghost crew, now led by a more powerful Ezra, strengthens the Rebel fleet by acquiring new resources and recruits eager to stand against the Empire. However, the Imperial efforts to eliminate the Rebellion are now being led by the coldly analytical Grand Admiral Thrawn, whose strategic, tactical and cultural insights make him a threat unlike any they have faced before. Ezra and Sabine must take on new roles and challenges as the Rebels prepare for their biggest mission yet – a direct assault on the Empire.

Featuring the voices of Freddie Prinze Jr. (“I Know What You Did Last Summer”) as Kanan, Vanessa Marshall (TV’s “Young Justice”) as Hera, Steve Blum (“The Boxtrolls,” “Cowboy Bebop”) as Zeb, Tiya Sircar (“The Good Place,” “Master of None”) as Sabine, Taylor Gray (TV’s “Bucket and Skinner’s Epic Adventures”) as Ezra, Dee Bradley Baker (“American Dad,” “Phineas and Ferb”) as Captain Rex and David Oyelowo (“Selma” and “The Butler”) as Agent Kallus.

Explore where Mandalore fits within the Empire’s regime – and whether Sabine can unite her people against the Imperial forces.

Learn Thrawn’s significance in Star Wars lore, and what the future may hold for this memorable villain.

· Apprentices to Outcasts: Kenobi And Maul

Track two adversaries who’ve clashed throughout Star Wars history, and find out why the time was right to conclude their story.

Meet the Original Rebel. This exclusive extended version features Forest Whitaker discussing the character he brings to life in both Rebels and Rogue One.

· All DVD Bonus (see below)

Discover how the formation of the Rebel Alliance in Rebels ties into the Rogue One timeline – and the exciting story possibilities that lie ahead for season 4.

Go behind the scenes with the cast and crew in 19 entertaining and information-packed episode recaps!

About the TV Show:

The fourth and final season of Star Wars Rebels will premiere this fall on Disney XD. 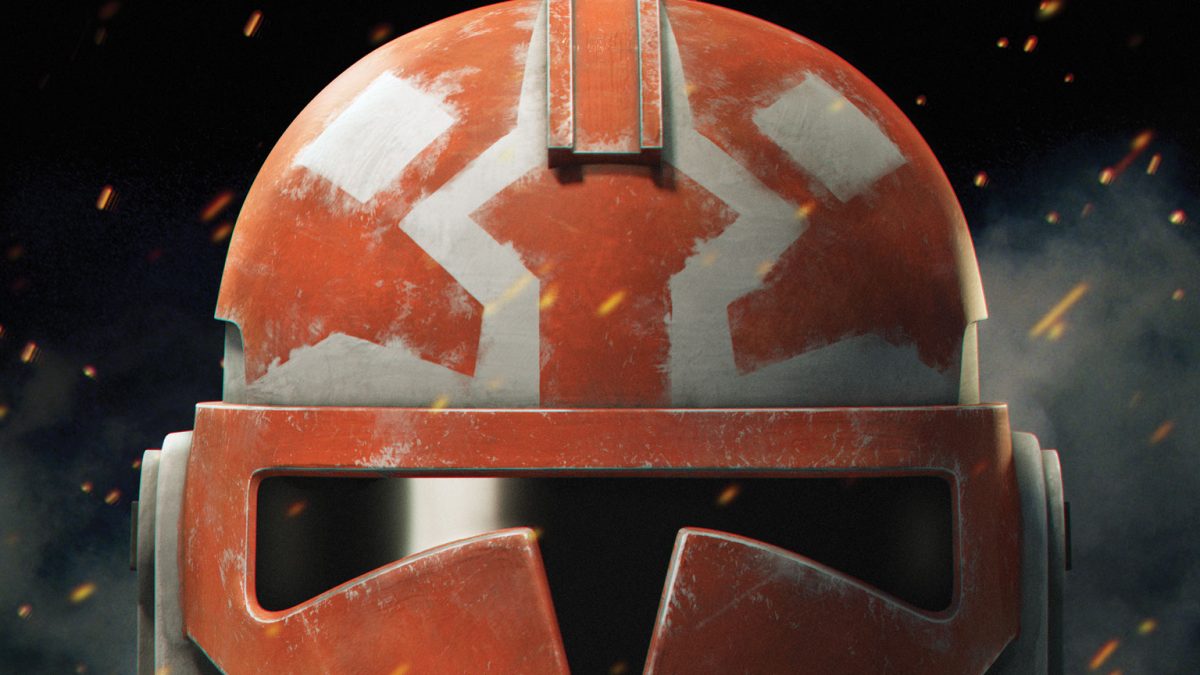 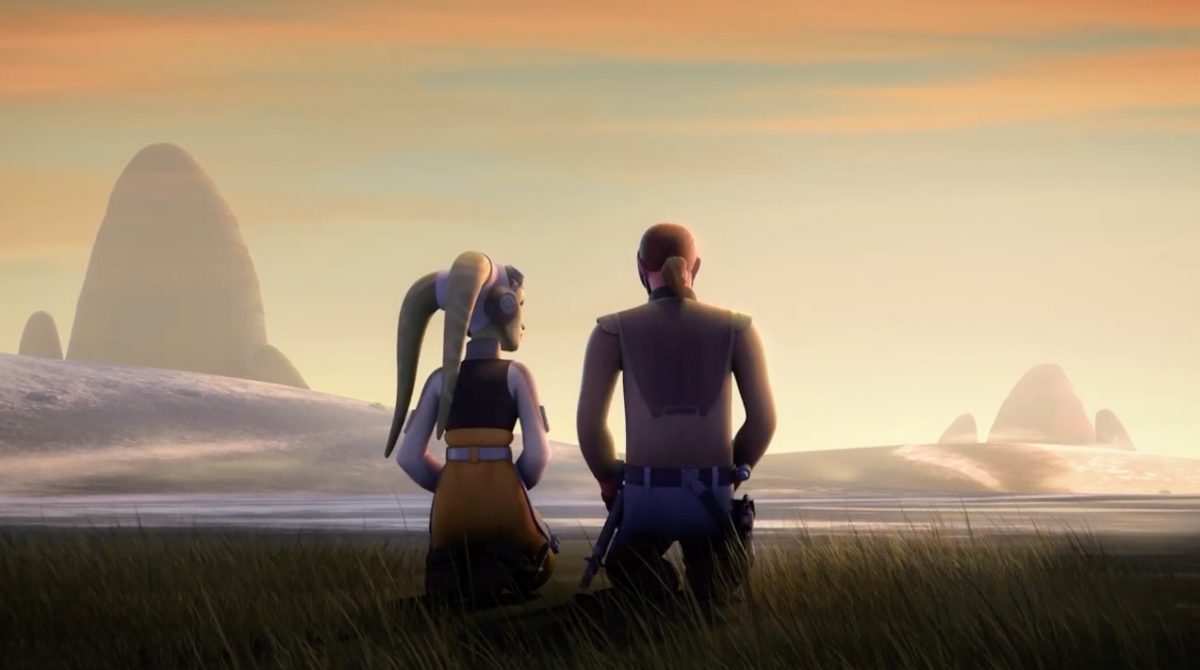 It’s time to return to Lothal with the Ghost crew. StarWars.com is thrilled to announce that Star Wars Rebels: The Complete Fourth Season will be available July 31 on Blu-ray, complete with all 15 action-packed episodes from the final season, plus exclusive, never-before-seen extras.

Listen as Executive Producer Dave Filoni shares his wisdom on six audio commentaries, and go inside the show as the series’ creators explore what brought Ezra, Kanan, Hera, Sabine, Zeb, and Chopper to the end of their journey in the extra “Ghosts of Legend.”

Learn about the nature of the Force as Filoni shares insights into the power that binds the galaxy together in Rebels and across the Star Wars saga with the special, “Forces of Rebellion.”

Meet the mastermind behind the score from the series in a special behind-the-scenes feature on the composer, “Kevin Kiner: The Rebel Symphony,” and discover what inspired the show’s most enduring musical themes.

And, of course, both the DVD (also arriving July 31) and Blu-ray sets come complete with the final season of Rebels Recon, StarWars.com’s own entertaining and informative recap that dives into the themes and making of each episode — and uncovers some special Easter eggs.

All the paths are coming together. We’re sure you’re going to like where they lead. 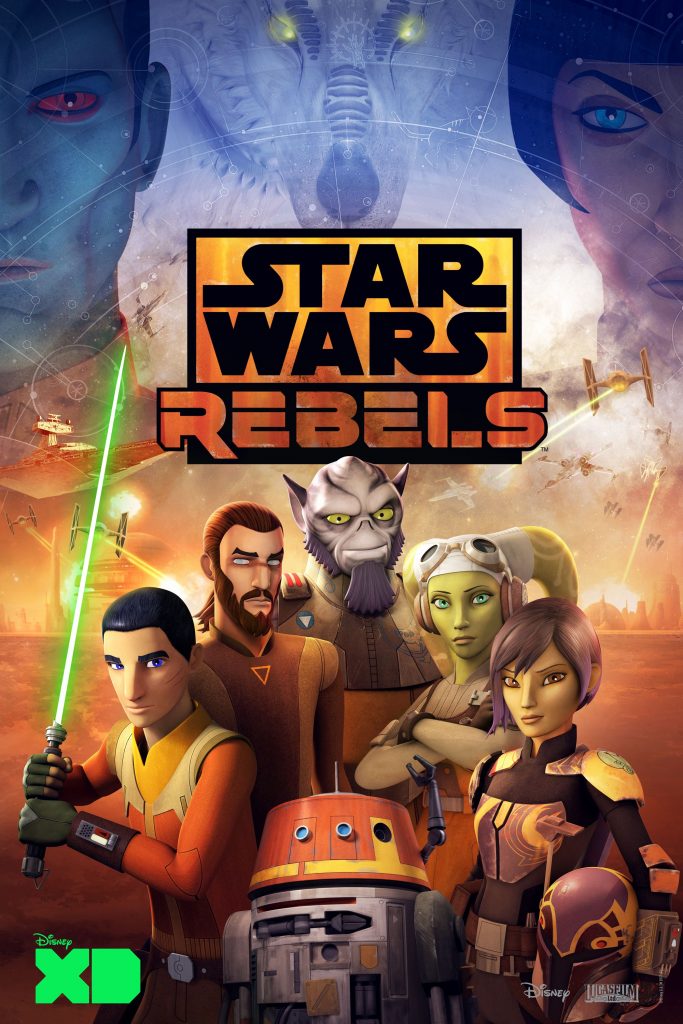 Boekreview: The Art of Galaxy’s Edge

The Bad Batch: “Cut and Run”

The Bad Batch: “Cut and Run”

Boekreview: The Art of Galaxy’s Edge

If using this website is what you want, agree to the privacy statement you must.
Reacties laden....
Reactie
×